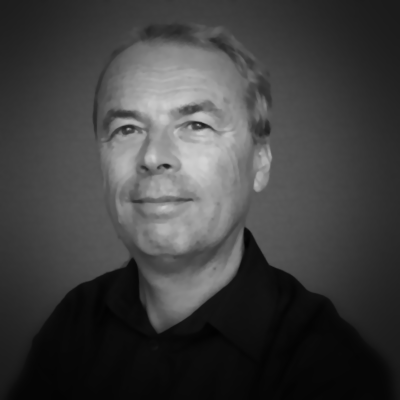 Designed and
maintained by
John Wellbelove

Support the development
of the ETL

Although the majority of the library has been written by me, I'm always open to contributions from other people. There are always a number of features and enhancements that either I'd like to see, or have been suggested by other users, but I only have a finite amount of time to give.

I accept contributions both big and small; If you have an idea for a funky non-standard container that you think would complement the library, then let me know. If you just want to add an enhancement to an existing class, tell me about that too.

This is a very friendly project and I'm not going to start shouting abuse at you if I see issues with your idea or code. If there is a problem we can have a dialog about what I think should change. Feel free to argue your case.

I am the dictator of what goes in to the ETL (but I see myself as a very benevolent dictator).

There are a number of jobs outstanding at the time of writing that could usefully be taken up whole, or in part, by someone else.

Every class or function that is in the library should be unit tested. Do not submit your code unless you have a full set of tests that exercise as much of the functionality as you can possibly think of. Make sure that you cover all of the corner cases. There is not such thing as too many tests. There are such things as useless tests.

Try to test your code on as many compilers as practicable.
Check with Keil (ARM5/ARM6), IAR, GreenHills, Code Composer, etc if you have them.
I test the ETL using VS2017 (Windows), GCC 8.1 (Windows & Linux), CLang (Windows)

If you wish to create a pull request to the ETL repository on GitHub then create your changes in a 'feature' or 'hotfix' branch. When you think you have completed your modifications then raise a pull request.